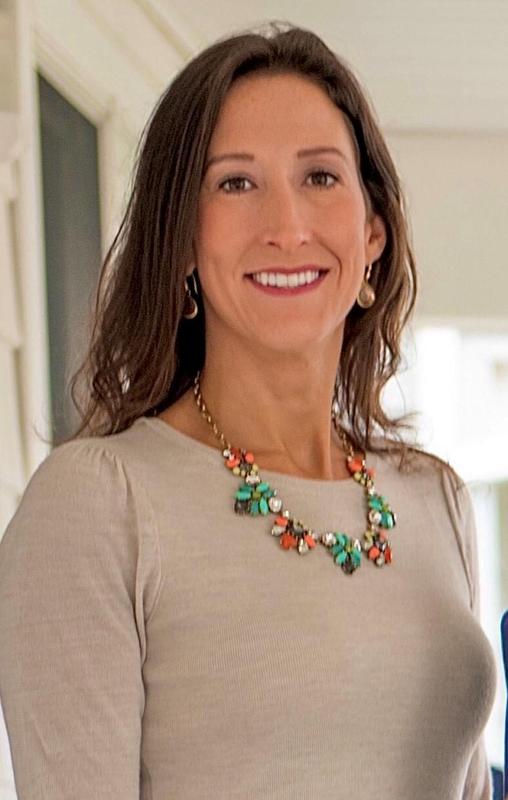 At its virtual meeting on June 15, the Westfield Board of Education approved the appointment of Elizabeth Reilly as K-12 English Language Arts Supervisor, effective July 1, 2021. Reilly has served in the position on an interim basis for grades K-5 for the past year.

At its virtual meeting on June 15, the Westfield Board of Education approved the appointment of Elizabeth Reilly as K-12 English Language Arts Supervisor, effective July 1, 2021.  Reilly has served in the position on an interim basis for grades K-5 for the past year.

“Over the course of my career, the district has continued to provide leadership opportunities that included working on curriculum revisions, planning professional development, and serving as a literacy coach.  This past year I was honored to be named the interim K-5 Language Arts supervisor, supporting teachers as they navigated a challenging school year,” says Reilly who taught both third and fourth grade at Washington School for 15 years.

Reilly says she is “eager to support the staff as their students develop and master their reading, writing, research, and communication skills.”

“Westfield has truly become home for me and my family and I am dedicated to continuing the culture of excellence that has long existed in the English and Language Arts departments in Westfield,” she says.

“Liz has not only met every challenge that came her way in her role this year as the Interim K-5 ELA Supervisor, she has also knocked on people’s doors and rang their phones asking how she might be able to help them further,” Pineiro writes in his recommendation letter.

Pineiro says Reilly also has adjusted curriculum for each elementary grade level, collected and analyzed student performance data, created instructive videos for teachers, appeared before the Board’s Curriculum, Instruction and Programs Committee and the full Board during a public meeting, filled in for an ill principal, and earned the respect of K-12 supervisors and the district’s administrative team.

“As a teacher, Liz embodied Westfield’s tradition of excellence in the classroom and I know she will do the same in her role as K-12 ELA Supervisor,” Pineiro adds.

“When I began teaching in Westfield 16 years ago I felt incredibly lucky because, if the rumors are true, there were hundreds of applicants for elementary teaching positions.  I am forever grateful that Mr. Malanga [then principal of Washington School] saw something in me and welcomed me to Washington and Westfield with open arms,” Reilly told the Board.  “I would like to express my deep gratitude and appreciation for the opportunity to continue to serve the district as the K-12 English Language Arts Supervisor.”